You are at :Home»Apps»iQiyi (IQ), China’s Netflix is Under Investigation

The iQiyi (IQ) referred to as China’s Netflix, which is currently owned by Baidu (BIDU). This helped the platform to gain hundreds of millions of subscribers in China. Baidu is actually known for its massive popular movies, TV dramas, reality shows, and fantasy contents.

The iQiyi has been running smoothly, not until SEC has started investigating the platform for alleged fraud. This has caused a drastic downturn to the company, for investors are getting second thoughts on the platform.

Regulators are digging the reasons why iQiyi (IQ) has grandiloquent earnings. However, it changed right after the company revealed that the US Securities and Exchange Commission had initiated an investigation into its practices following a controversial report alleging massive fraud at the firm.

The shares of the Nasdaq-listed company went down to 11.6% in pre-market trading last Friday. The company said they also started to investigate internally and claims that there would be a positive outcome from it.

According to the April Reports of an activist short-seller Wolfpack Research, “iQiyi (IQ) is committing fraud well before its IPO in 2018 and had been continuing to do so since then. It alleged that the company had vastly inflated its revenue and user numbers, by margins of up to 44% and 60% respectively.”

However, the management commented on the issue by noting that they are currently cooperating with the US regulators.

“We cannot predict the timing, outcome or consequences of the SEC investigation. We don’t know exactly the result and the status right now,” they said in a statement.

Netflix has announced that there might be a slowdown or any possibility of outage due to the skyrocketing rise of subscribers each month. I say this issue to be the result of the coronavirus pandemic lockdown. They have also notified their investors that their subscribers will grow slowly.

As of today, Netflix added over 10 million subscribers within the three months of the lockdown, which is now a total of 26 million in 2020.

This number differs greatly from Netflix’s expectation of 28 million new subscribers for the whole of 2019. The company quoted, “Growth is slowing as consumers get through the initial shock of coronavirus and social restrictions.”

The streaming giant’s revenue increased by almost 25% while profits climbed to $720m in the quarter, up from $271m last 2019. The subscriber numbers were higher than analysts had expected.

Posted by : Jody G
Jody is an Editor-Writer at Tech Visibility covering all the topics from news, product reviews, to intriguing tech tabloids. She's the "always busy potato" in the team who's living in the outskirts while crunching trends, data, and words for a living—a Pluviophile who will persuade you that nothing can beat black coffee as the best energy booster because of its aroma and strong taste. A tech lover who's also an old soul and not afraid of change.
Previous Article :

Here Are The Best WhatsApp Tips, Tricks You Should Know!

Among Us New Map Unveiled; What’s in Store for Game Awards 2020?

4G Chips Sold to Huawei Allowed by Qualcomm despite ban 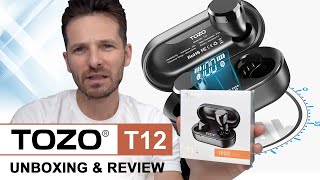 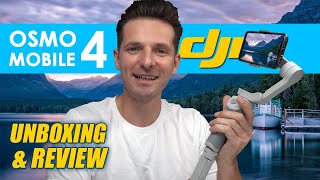 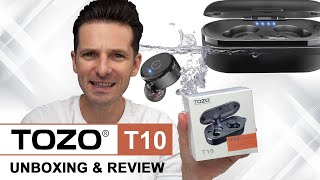 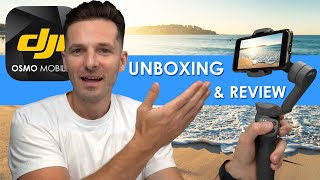 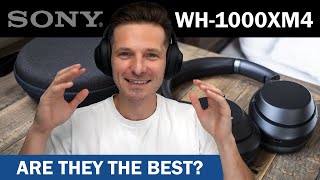 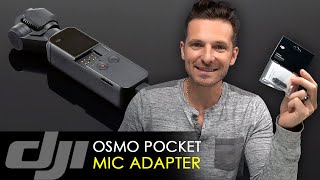 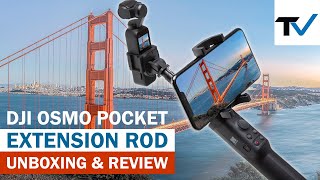 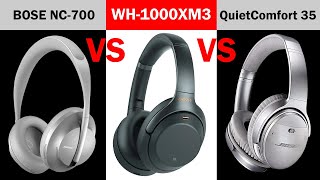 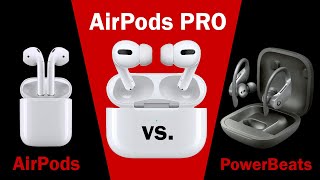 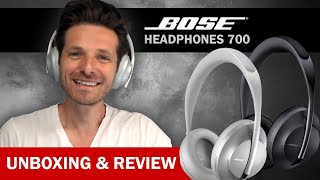